I wanted to write up a few posts last night based on the overwhelming support I received from my first post for the year about my one and only resolution for 2015 and beyond, but I got pretty wasted instead. I’m a pretty random person so just before I finished work, I asked my good friend Zhen what he was doing, and from there it became a group of 6 new-ish friends drinking sake and talking a lot of shit at Zhen’s regular spot, Sharak. They have this small lift in the back of the narrow restaurant which trips me out, but they get so busy that the three floors are usually bustling when we’re there.

There were a lot of good calls by Zhen, which are hard to explain via writing; thus our new inside jokes. For my own memories’ sake, there were gold ones that only those who were there would know, like:

It was brilliant. If the others can remind me, then I’ll add to this list. Anyways. These are the only photos I got…

Chris and Jenny are like… hmmmm what to do 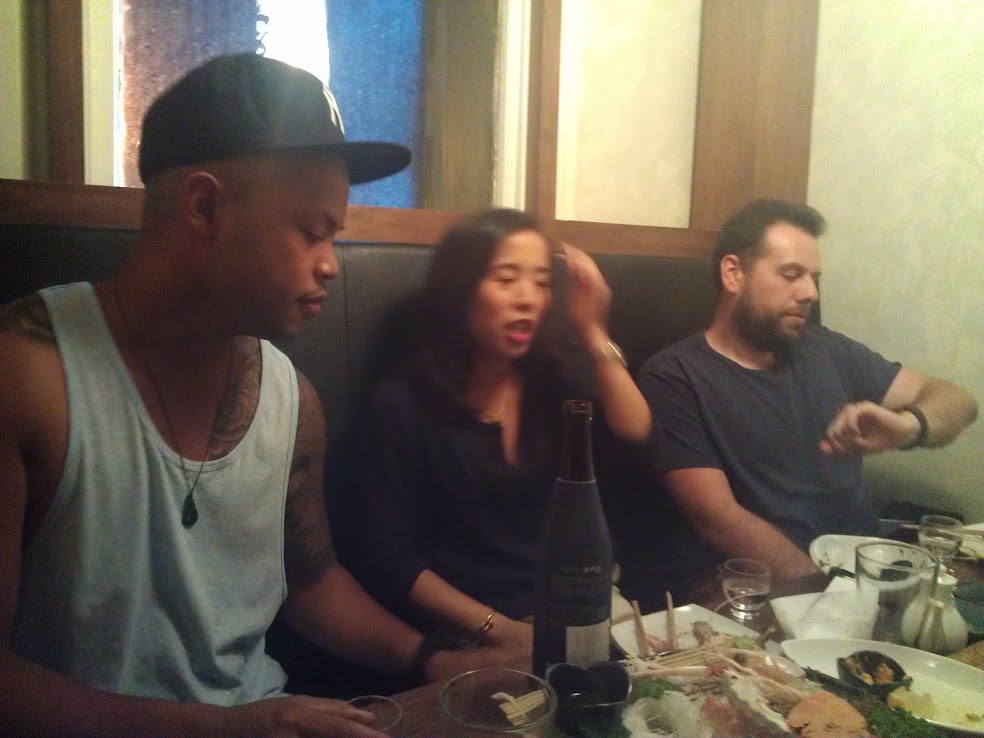 Ilya: “Fuck off Jenny, that’s mine” 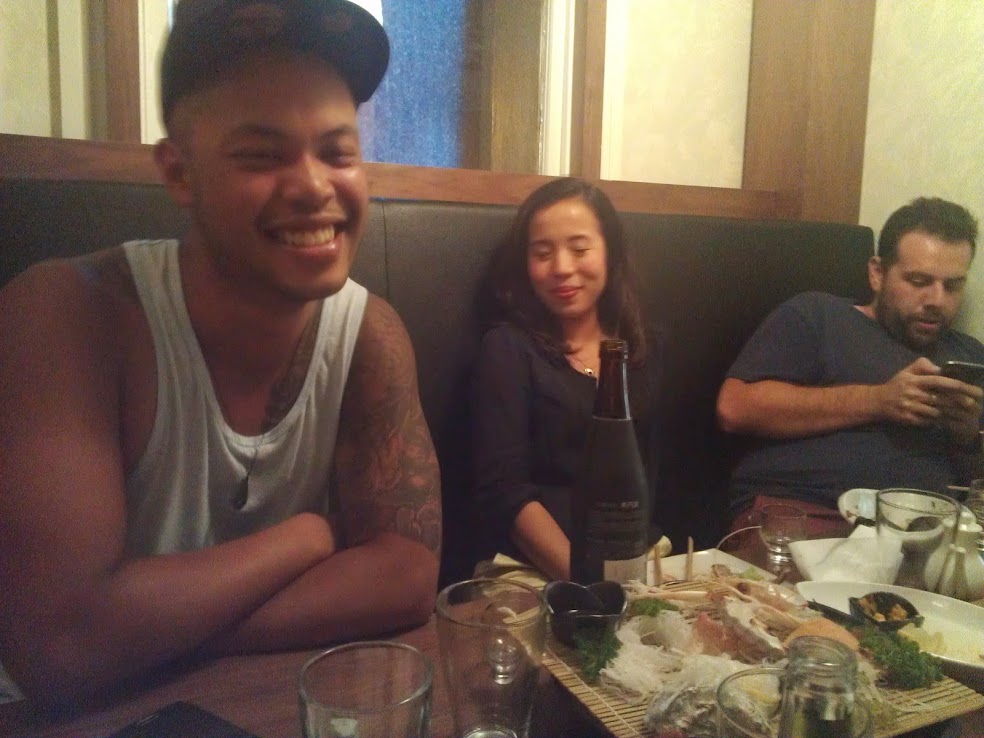 Then we tried to convince the waiter to secretly drink with us, then leave work early to get wasted at Sanctuary Hotel. No go. He’s too honest. And Chris is such a poser.

That’s about all the photos I took.

Anyways, next day was basically dealing with the hangover. On the bus to work, I bumped into Will, another good friend and moreso of Zhen’s who said he didn’t come out drinking last night because he was out the night before with Zhen and had to spend last night recovering. Ha! Then I recounted the night for him.

Then throughout the day, this is how I dealt:

Ugh… Steak and mushroom pie and a dirty soy chai#hangovercures

Brother & sister hangover catch up over #laksa. We’re the best and the worst. @mikhailzenon#hangovercures

So part 5 would’ve been K-EFFING-C… but I stayed home packing for Boracay instead of getting wasted with Zhen again.