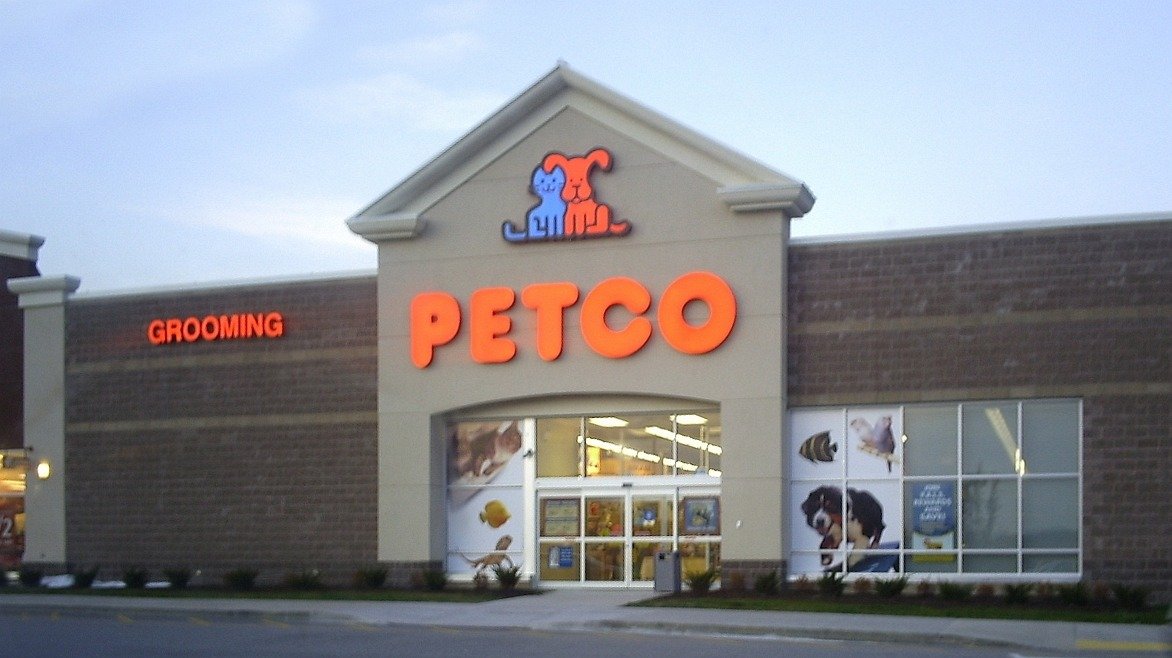 My Husband Gets Sexually Harassed at Petco, Hawaii

I don’t know if it’s just the culture in Hawaii or America in general but women are a lot more forward than they seem to be over here in Australia. If I had a penny every time my husband gets hit on, we’d be millionaires. There are times when it’s beneficial like getting extra fried chicken for free at Church’s chicken, my absolute favourite of the fast food variety, or discounts at whatever retail/hospitality place we are at. I’m also not one to get jealous about anything, ever. But there are moments when he gets very upset and uncomfortable and that’s what bothers me.

See, there’s a stereotype that men love to have women throw themselves at them. Well not all men do, and my husband is truly not one to want flirtatious attention from any sort. He will proudly brandish his ring wherever he goes, putting a stop as soon as they make their interests shown and if they are persistent, he’ll tell them to stop harassing him and that his wife is hotter than them (I cringe at this but he’s proud to say things like that).

So out of all stores, the seemingly innocuous Petco on Oahu was the most recent place where a staff member who provided assistance, told him her name was “Candice – like ‘can dis dick fit in my mouth”. Horrified, he told her that was sexual harassment which she brushed off, then she proceeded to climb the ladder to reach the dog food on the top shelf for him, bodyrolling and sticking her ass in his face, saying “no this is sexual harassment”.

Frustrated, he went to tell the cashier that he wanted to lodge a complaint which she brushed off as “she was only trying to hit you”. Disgusted with the fact that he wasn’t being taken seriously by both girls, he told her to fuck off and stormed out. I felt bad for him but had to laugh at the story.

Hoes will be hoes and the stories can be pretty amusing – you can’t make these things up and there are more extreme versions where countless women have tried to flash him, or interrupt him while he’s taking a leak somewhere, grab his ass, etc. He’s not afraid to bitchslap anyone who sexually assaults him but would prefer me to do this. I have only ever punched someone in the mouth one time in my life and I’m the sort to walk away and de-escalate a situation but he would love to see little me try to kick someone’s ass. Hmmm. I really hope it never comes to that.

Btw if Petco ever finds this, I hope you know your Kaneohe store is full of perverted women who sexually harass customers. If I see this Candice, I’ll make her eat the dog food #biatch.